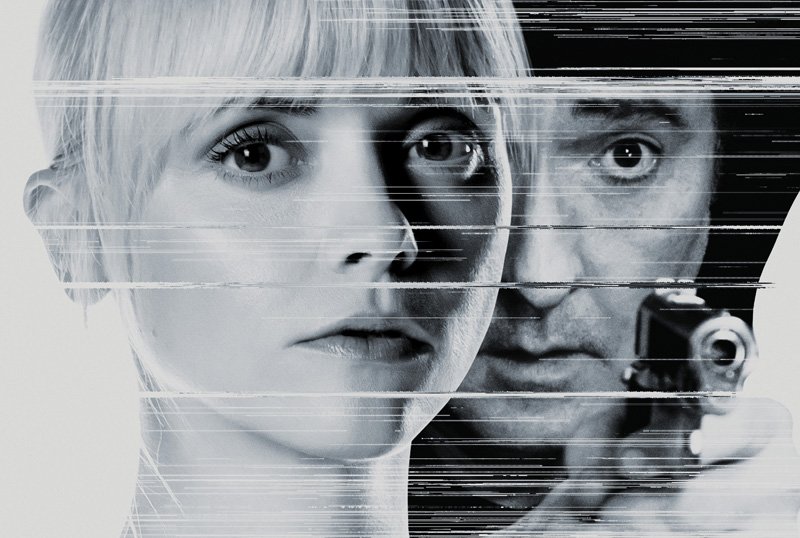 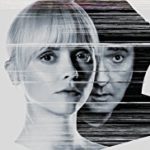 A movie about synthetic telepathy is out since June the 22nd, 2018.

In the film, Ricci plays a young bipolar woman who moves into a state-of-the-art “smart apartment” called “The Pinnacle” with her husband (Brendan Fletcher). But conspiracy