Facebook hiring neuroscientists to build mind-reading network, a social one with DARPA 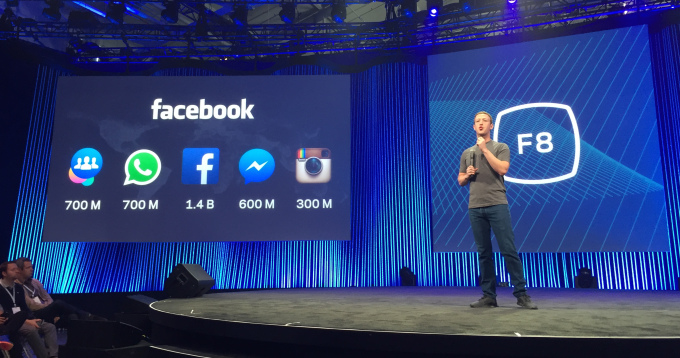 As spotted by RT news, “recruitment ads at the facility for a number of neuroscience based positions have sparked speculation that Facebook CEO Mark Zuckerberg’s dream of telepathic communication through technology could be on its way”.[1]

The building 8 facility was launched one year ago as a DARPA’s executives shaped project to drive innovation in “augmented and virtual reality, artificial intelligence, connectivity and other important breakthrough areas.”[2]

The division is under the direction of the former DARPA director and former Google executive Regina Dugan. It was given an investment commitment of some hundreds of millions of dollars by Zuckerberg.

Several open job postings seeking “slightly impatient” individuals are currently listed for a two year technical project. A brain-computer interface engineer is sought to work in the area of “neuroimaging” and “electrophysiological data” while another position of neural imaging engineer is seeking professionals to develop non-invasive neural imaging methods. The project is also seeking a haptics specialist to help the company use touch interactions to build “realistic and immersive” experiences.

The responsibilities for the job listings are rather vague. The Neural Imaging Engineer would be in charge of designing and reviewing neuro-imaging “methods based on optical, RF, ultrasound, or other entirely non-invasive approaches”. The Haptics Engineer would “lead, define, and develop haptics effects and haptics illusions in software and hardware”. The Brain-Computer Interface Engineer would be in charge of the application of machine learning methods, “including encoding and decoding models, to neuro-imaging and electro-physiological data”. The jobs also require fairly common and dull responsibilities such as traveling to different locations and collaborating on projects. [3]

In FB’s Q&A chats Zuckmberg announced: “One day, I believe we’ll be able to send full rich thoughts to each other directly using technology. You’ll just be able to think of something and your friends will immediately be able to experience it too if you’d like”.