Facebook’s DARPA-esque Building 8 project is Mind Control for the masses. 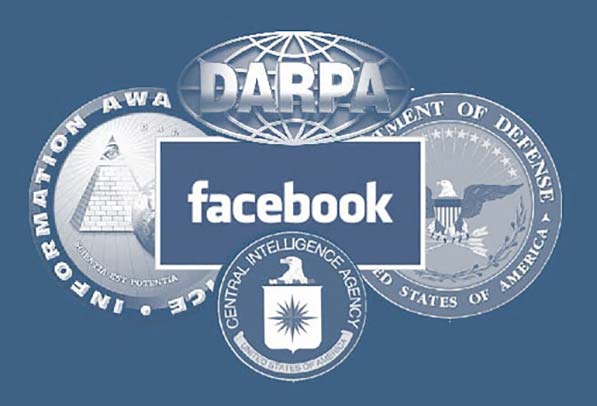 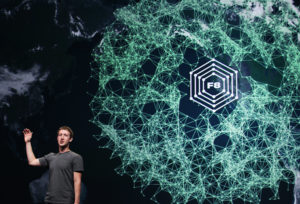 In April 2016, the 12th, during the annual developer’s and engineering conference “F8”, Mark Zuckemberg tweeted announcing a new project on “building new hardware products to advance our mission of connecting the world” that will be infused with “hundreds of people and hundreds of millions of dollars”.
Similar to Google’s X division and Amazon’s Lab126, the name of such project is Building 8. Even if that building wasn’t exist yet, the day after, April the 13th, it was announced that the former head of Google ATAP, yet former director of DARPA, Regina Dugan had the lead of Building 8. [1][2]

“I’m excited to have Regina apply DARPA-style breakthrough development at the intersection of science and products to our mission,” Zuck wrote in a post. “This method is characterized by aggressive, fixed timelines, extensive use of partnerships with universities, small and large businesses, and clear objectives for shipping products at scale.” [3]

In fact, on December 2016, the 21st, on a FB post Regina announced a collaboration with 17 Universities under the “Sponsored Academic Research Agreement”. [4]

On Jannuary 2017, the 13th RT News reveled Facebook was hiring neuro-scientists for the Building 8 project. It was clear that DARPA’s former’s director ReginaDugan had kick-started and was leading a project about mind-reading. The new concept delivered to the masses is that “your mind can be online”.[5][6][7]

Thanks to a mix of military funded research and mass corporation business oriented product development, DARPA is delivering mind-control to the masses: DARPA’s imprinting for the next “social” generation. [8] 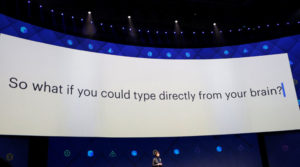 The spooky news was re-posted by many on-line newspapers and magazines. Three month later, at the annual F8 conference, a meeting for engineers, Regina Dugan had herself a presentation and announced Facebook is working on “other ways to hear”, within the project Building 8. Dugan told software developers at Facebook’s annual F8 conference that the company was modeling Building8 after DARPA, to improve technology that allows people to type words using their minds.
“It sounds impossible, but it’s closer than you may realize,” Dugan said. [10]

Regina Dugan knows what she is talking about. At the beginning of 2008, it was already possible to detect thoughts of familiar objects, by the use of mind scanners in conjunctions with a computer’s algorithm. The thought of specific objects have been mapped to specific brain activation patterns by a group of researcher at the Carnegie Mellon University, Pittsburgh, Unites States. [11] 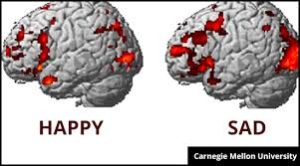 he Intel Lab at Pittsburg is part of Intel Research division, that was created in 2000, under the leadership of David L. Tennenhouse. Tennenhouse aimed to model his new research organization based on DARPA, where he had previously been director of the Information Technology Office. [12]

In 2010 the DARPA’s budget for the fiscal year included $4 million to start up a program called Silent Talk. The goal was to “allow user-to-user communication on the battlefield without the use of vocalized speech through analysis of neural signals”. [13]

Before being vocalized, speech exists as word-specific neural signals in the mind. [14] 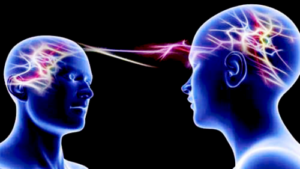 DARPA wants to develop technology that would detect these signals of “pre-speech,” analyze them, and then transmit the statement to an intended interlocutor. [15]

More information about this topic can be found in the Mind Reading Dossier. A research of history of science about mind reading technologies and research. [16]