Canada: mind control procedures denounced in a trial by accused of murder 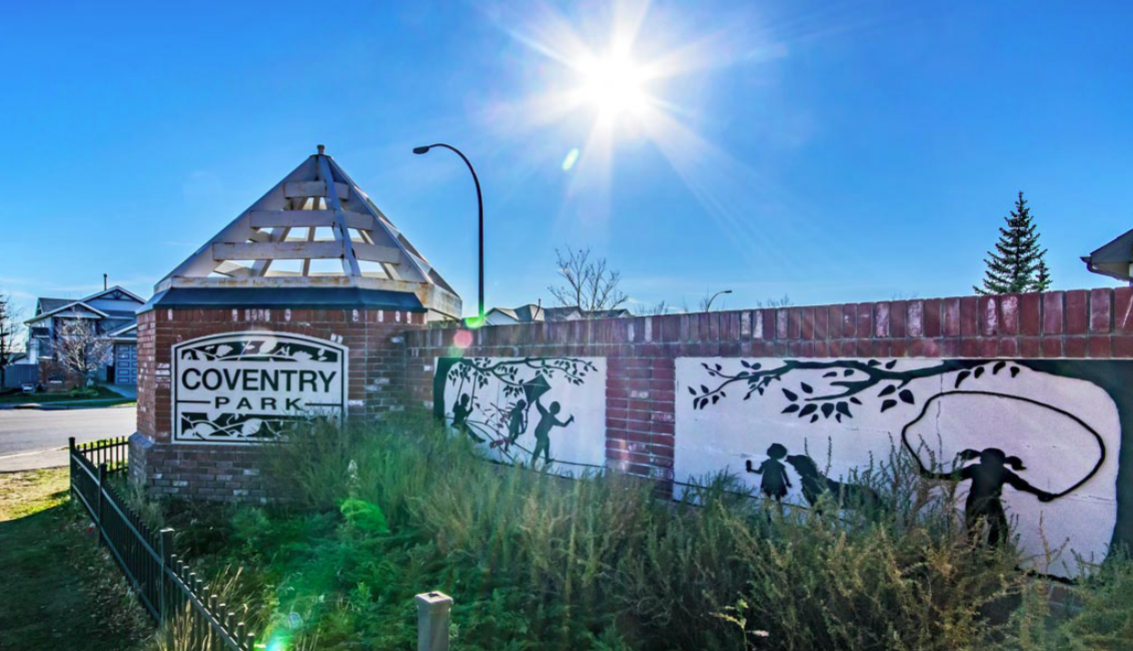 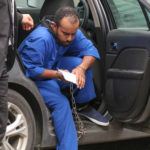 Emanuel Kahsai, who’s charged with murdering his mother last October, might not be able to stand his trial, as forensic psychiatrist David Tano has told to court.

“He believes NASA and others are using alpha, beta and zeta rays that are manipulating the brains of inmates to extract information from them used to alter verdicts in court,” Tano told provincial court Judge James Ogle, who had interviewed Kahsai today.

In the prison’s cell, Kahsai was looking agitated and spoke up, insisting in a “jail house mind-control” conspiracy was true.

“I can prove these allegations — they’re sent electronically for sure,” the defendant told court as Ogle listened intently.

“The technology is used for post-partum depression in soldiers.”

He also said authorities at the Calgary Remand Centre are profiting from the “mind control procedures”.

“It’s important in your best interest…and so that it appears to be a fair process,” said Ogle while ordering a psychiatric assessment of up to 30 days.

Kahsai looked unhappy with the ruling and left the court without speaking up.

They had been stabbed to death.