New human rights that would protect people from having their thoughts and other brain information stolen, abused or hacked have been proposed by researchers, as a response to advances in neurotechnology that can read or alter brain activity. [1][2]

Four new human rights for the freedom of the mind have been proposed in the open access journal Life Sciences, Society and Policy, by Marcello Ienca, lead author and PhD student at the Institute for Biomedical Ethics at the University of Basel, and Roberto Adorno, Associate Professor at the Faculty of Law, University of Zurich, also Research Fellow at the Institute of Biomedical Ethics of the same University. [2]

From the proposal’s excerpt:

“Rapid advancements in human neuroscience and neurotechnology open unprecedented possibilities for accessing, collecting, sharing and manipulating information from the human brain. Such applications raise important challenges to human rights principles that need to be addressed to prevent unintended consequences. 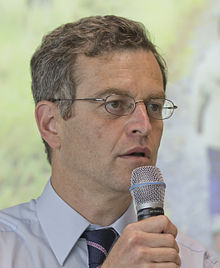 1) The right to cognitive liberty, “the right to alter one’s mental states through technical means, and the right to refuse to do so”

This right concerns a person’s freedom to use, or refuse to use, brain stimulation and other techniques to alter their mental state. If adopted, it could defend people against employers who decide their staff might be more effective if they zapped their brains with weak electrical currents. In November last year, US military scientists reported that a procedure called trans-cranial direct current stimulation (tDCS) boosted the mental skills of personnel. The devices are available on the open market, but there are concerns over their safety.

2) The right to mental privacy, “the right to prevent illegitimate access to our brain information”, as well as its sharing or publication.

This second right is intended to plug a gap in existing legal and technical safeguards that do nothing to prevent someone from having their mind read without consent. 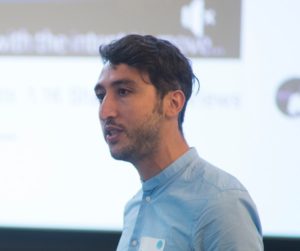 While modern brain scanners cannot pluck thoughts from a person’s head at will, improvements in the technology are expected to reveal ever more precise information about people’s brain activity. For example, in 2011, scientists led by Jack Gallant at the University of California in Berkeley used brain scans to reconstruct clips of films people had watched beforehand. Today, there are no firm rules on what brain information can be gathered from people and with whom it can be shared. What Ienca and Andorno fear is “the indiscriminate leakage of brain data across the infosphere”, as happens now with the personal information people share on social media such as Facebook and Twitter. (Actually, Facebook already launched its own almost-secret mind-reading project) [1] [2]

3) The right to mental integrity, “the right of individuals to protect their mental dimension from potential harm” e.g. through ‘hacking’ of a neuro-device.

The right to “mental integrity”, aims to defend against hackers who seek to interfere with brain implants, either to take control of the devices people are connected to, or to feed spurious signals into victim’s brains. 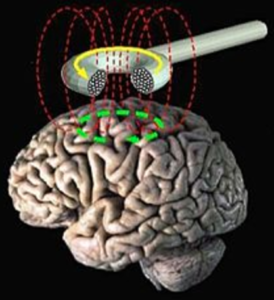 4) The right to psychological continuity, “the right to preserve personal identity and the coherence of the individual’s behavior from unconsented modification” even if the modification is not harmful per se.

The fourth right, covering “psychological continuity”, would protect people from actions that could harm their sense of identity, or disrupts the sense of being the same person throughout their life.

“Mind control” is suddenly not just plausible, but actually rather popular. You can buy a “DIY human-human interface” online for just over £165, part of a project aiming to make neuroscience more accessible to young people. In one video by neuroscientist Greg Gage, two on-stage volunteers are connected to the device – little more than a few wires, some flashing circuitry and a laptop. When one subject curls their arm, the other is powerless to stop their arm curling too. [3]

As KurzweilAI’s website (Ray Kurzweil’s is a futurist and AI guru and Google executive) advises: 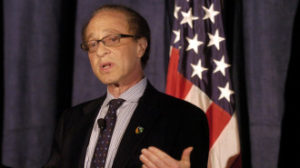 In a neurotechnology future, human-rights laws will need to be revisited

But it may be already too late: as usually nowadays, ethic is few steps behind the civilian research, that is usually much further back the military research. 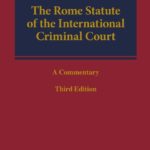 It is advisable, that these four new human rights will be incorporated asap in the Rome Statute of the International Criminal Court.