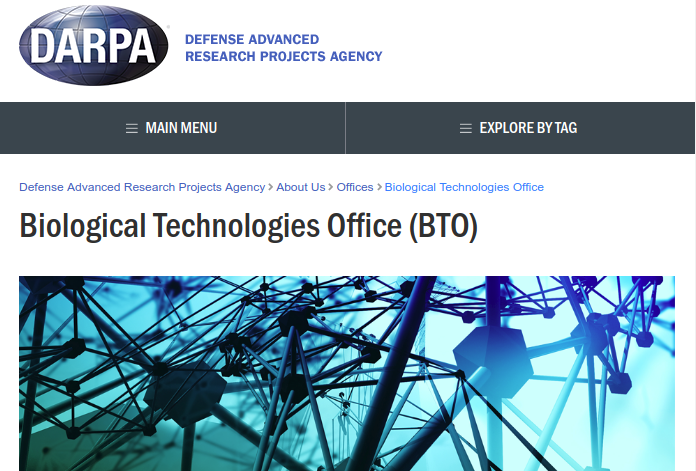 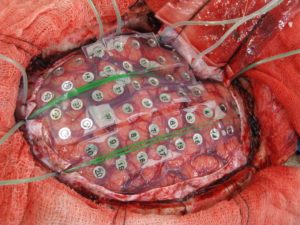 A little electrical brain stimulation (trans-craneal) can boost our memory.

The trans-craneal stimulation is a brain-stimulation technique in which electrical current is applied via electrodes implanted on or directly in the brain parenchyma. It can be a bit invasive.

The improvement was delivered to humanity by a team of researchers directed by professor Michael Kahana, from University of Pennsylvania and an author of the study. [2]

“The approach hints at a new way of treating people with memory problems caused by a brain injury or Alzheimer’s disease”, Kahana says. “But the technology is still far from widespread use”. 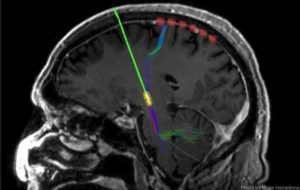 The researchers used a closed-loop system to monitor and decode neural activity from direct brain recordings, in humans. A targeted stimulation was applied to lateral temporal cortex. The result is this stimulation rescues periods of poor memory encoding. [1]

Spectral power recorded using intracranial electrophysiology and blood-oxygen-level-dependent functional magnetic resonance imaging (fMRI) signal show that activity in many cortical and subcortical regions differentiates learned information that is likely to be remembered from information that is likely to be forgotten. Differences in neural activity during encoding therefore predict intra-individual variability in later memory performance, suggesting that modulating neural activity when the brain is unlikely to encode successfully could improve overall performance by rescuing network activity. [1] 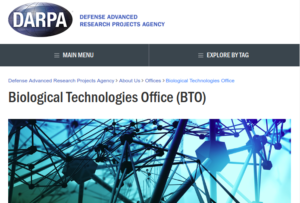 The memory research is being funded by the military’s Defense Advanced Research Projects Agency (DARPA). It’s also part of an effort by the agency to develop technologies to help military personnel and veterans with memory problems caused by brain injuries.

The research was funded from of the BTO officeportfolio, directed by Dr Justin-Sanchez. [3] [4]